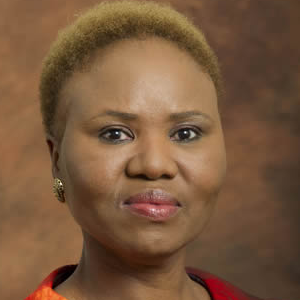 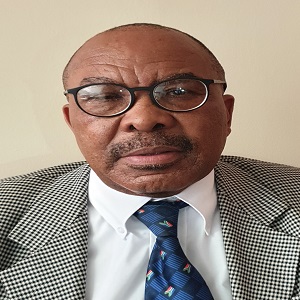 South Africa has seen a big jump in confirmed coronavirus cases in the country, with the total now at 709 – up 155 from Tuesday’s report.

The large jump comes after at least 50 new positive coronavirus cases have been registered from a church conference in the Free State, health minister Zweli Mkhize said in an interview with the SABC.

On Tuesday, Mkhize said that the number of South African cases are expected to increase over the next week, with a change in cases hopefully being seen in the next two to three weeks as the effects of the lockdown are seen.

“We must not be shocked when we the number (of cases) increase, but these measures – if we all work together – will turn the curve around. It won’t happen tomorrow, it won’t happen next week, and if there is any change it will will
probably be seen in a couple of weeks,” said Mkhize.

Most infections have come from people travelling abroad, the minister said, which means that they have the means to test themselves. He said that majority of the 10,000 tests conducted in the country have come from private labs.

Mkhize said that the latest numbers would have been from people tested up to 20h00 on Tuesday evening.

The minister said that as more people are tested, “we believe that the numbers of positive will increase”. This is because the number of ‘contacts’ will rise, namely those people who have been infected through local transmission.
Importantly, Mkhize said there have been no fatalities. He said that only two patients are currently in ICU.

The minister addressed the issue of testing. He conceded that the cost of testing is high, at R1,400 in the private sector. He called for the price to be reduced. “We are going to deal with that issue,” Mkhize said.

The minsiter said that tests aren’t being done on command, but rather they are following the path of those infected, and trying to close the loop.

Measures included in the lockdown:

All South Africans will have to stay at home.
Exempted: health workers in public and private health sectors; emergency personnel; security services such as police and soldiers; those involved in the production and supply of food and basic goods; those working in essential services.
People will only be able to leave their homes to buy food, visit the pharmacy, or seek medical care; or to collect a social grant.
Shelters for homeless people will be identified, as well as quarantine areas for those who cannot self-isolate at home.
All businesses will close – only medical facilities pharmacies, laboratories, petrol stations and food stores will remain open;
Essential transport services will also continue.

Globally, infections are accelerating, having spread to nearly every country in the world.